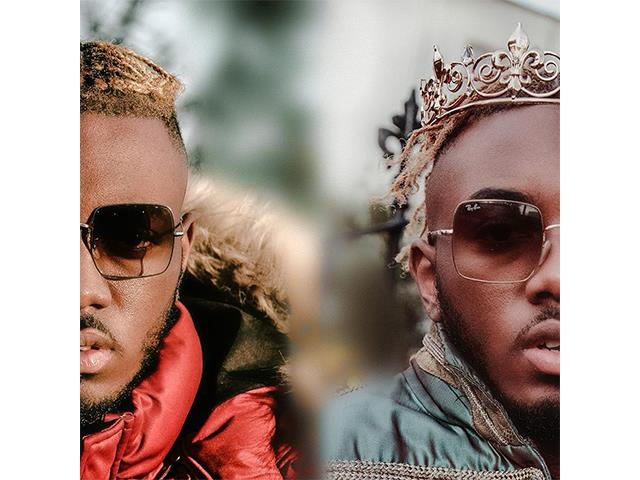 Cairo Dawkins, otherwise known by his stage name as IQ, is one of the UK’s most promising artists to come from the Dancehall scene in a generation. Hailing from Turnham, South London, IQ grew up in a buzzing musical household following the footsteps and successes of his elder brother, legendary QQ, who would be one of his main catalysts for the 20yo pursuing a career in music.

He first began making music at age 15, dabbling his hand in the UK Drill, before he went to visit his Father in Jamaica in 2015, to experience the difference in culture between the UK. During his time and being exposed to the sounds of the country, from Soca, Bashment, Reggae and Dancehall - inspiring him to adopt the sound of his heritage.

Fast forward to 2017 and at aged 17 he released his debut, ‘Tell A Paigon Try’, a track that featured on the debut MOVES Recordings Mixtape and began to get some notable attention from the UK scene. IQ’s pioneering take on UK Dancehall is what sets him aside from the rest, his fusion of Slow-Jam R&B intertwined with infectious riddims, draws from his musical inspirations from artists such as Vybz Kartel, Chris Brown and Michael Jackson.

Recently announced as BBC Radio 1Xtra’s Hot For Artist 2020 and among Red Bull Music’s UK Ones To Watch list, IQ is one of the most buzzed about artists thrive from the UK Dancehall sphere. His achievements in the short span of time within his career strengthen his title as the “Prince of UK Dancehall”. In 2019 he released his acclaimed debut EP ‘Jamaican Prince’ which followed by him selling out his first ever headline show.

With a string tunes with artists like Jubilee and Dresco , playlisted singles and tastemaker support by the likes of Seani B and Tim Westwood, co-signs from Stefflon Don, Afro B and Alicia Harley, to performing with Popcaan, International shows in the US & Canada and O2 Academy Brixton for Carribean Splash – be sure that IQ is an artist that will be a household name for years to come.