There are currently no Arron Crascall events at this time

Add Arron Crascall to your favourites to get the latest news and updates. 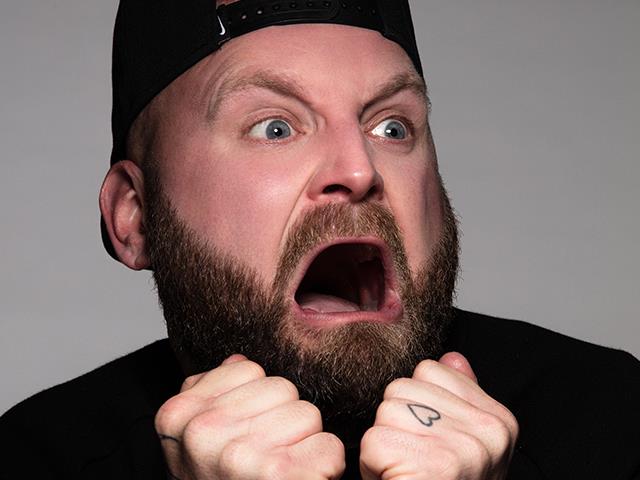 Arron has been a popular face on social media for over two years, establishing himself as one of the UK’s top online comedy talents.

Arron has a unique style of public reaction driven video content that reaches out to his multitude of fans across numerous social media platforms. He has branched out further to include recurring characters, sketches and mash-ups with the internet’s most popular videos of the moment.

Arron rose to fame on Vine by engaging the public in his comedy to utilise their instantaneous reactions. These short videos rapidly grew in popularity and Arron generated a Vine following of over 450k. Having moved onto Facebook & Instagram in 2014, and then YouTube, TikTok and Twitter, Arron has amassed nearly 15 million followers across all platforms by providing longer comedy videos that are going viral within hours of being posted.

Arron continues to provide his much in demand comedy clips to his ever going fan base which stretches across all age groups. As a family man with three children, Arron’s makes sure his comedy appeals to all ages and avoids inappropriate content.

Most recently Arron appeared on ‘Hey Tracey’ on ITV2, ‘Celebability’ on ITV2 and ‘Celebrity Coach Trip’ on E4. Arron has also appeared alongside Russell Kane on BBC Three's show 'Stupid Man, Smart Phone' which was so successful it was shown on BBC2 shortly after.

Arron also appeared on ITV2's 'All about the Bants' alongside Tinchy Stryder as well as working closely with Warner Brothers Studios and Fox studios on exclusive content and red carpet premieres.