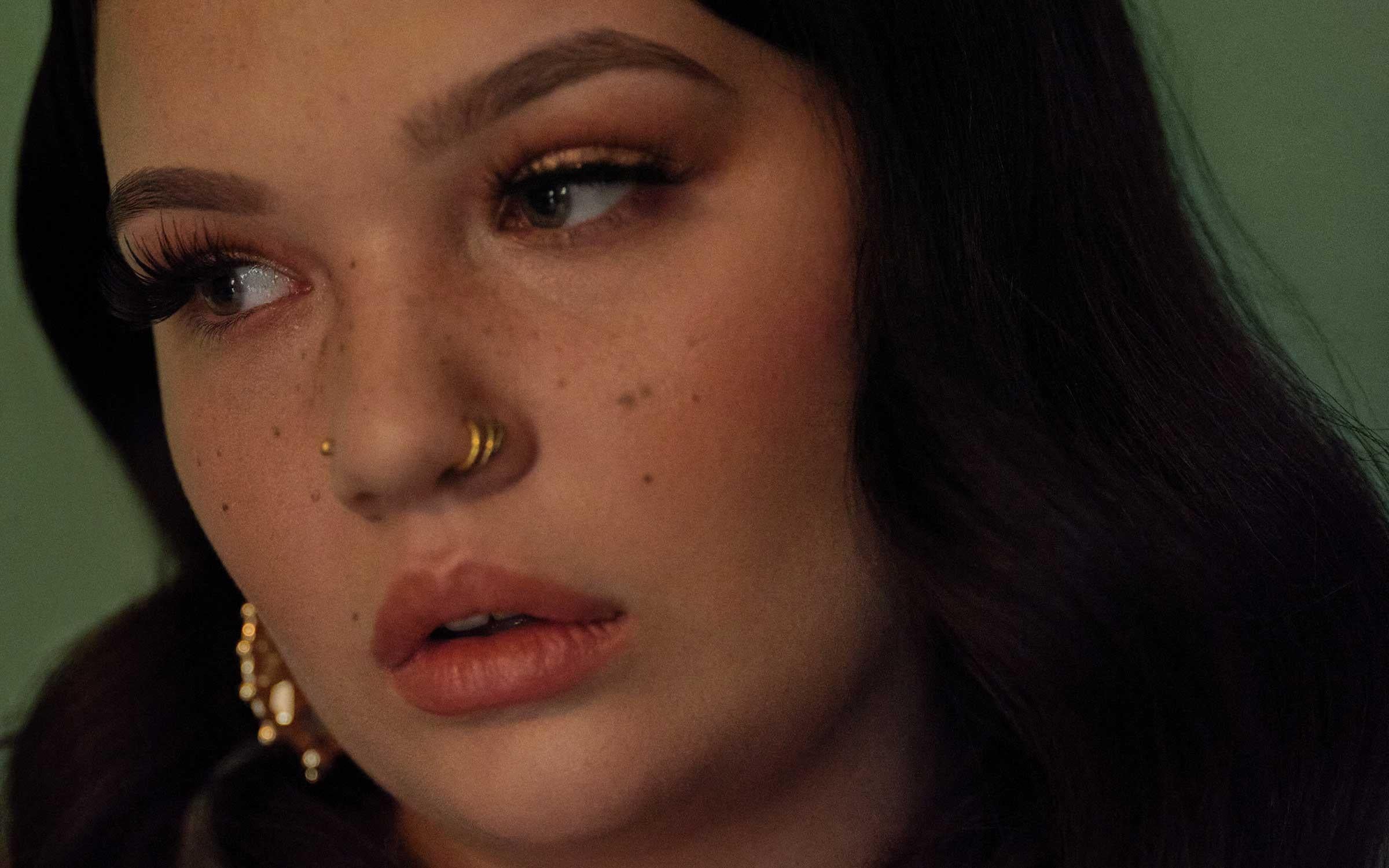 Fiercely independent and possessing a true artistic vision, 18-year-old Lola Young has all the potential, spirit and individuality to become the UK’s next biggest talent.

Growing up in south London and with an inherent sense of direction and personal drive, Lola immersed herself in music. “It’s been a part of my life since I had my first memory,” she says. “And I’ve been singing since I could talk. Not that I was a good singer then. I really had to learn, practice, get lessons and teach myself. Hard work was involved when it came to me learning how to sing. People might say, ‘It sounds like you were born with that voice.’ It was not the case at all.”

Hard work could be a her motto. Despite her age, Lola has been living and breathing music for nearly half her life. She started writing songs aged 11, and by the time she reached 13, she had already competed in (and won) a national open mic competition and appeared on a television show that gave young teens a sense of what life working in the music industry was like. “I was still young,” she recalls, “and while I had managers and labels interested then, which was cool, I didn’t really give it a legitimate thought.”

Securing herself a place at the prestigious BRIT school (Amy Winehouse, Rex Orange County, Loyle Carner), Lola says she spent her time at the school “finding myself creatively and stylistically”. Still, something wasn’t quite right. “School is a difficult thing because it's about conforming and authority,” she says of her time spent in education. “And those are two things that I've never really loved.”

Once she graduated from the BRIT school, she began gigging non-stop around London and focusing on fine tuning her abilities as a live performer.