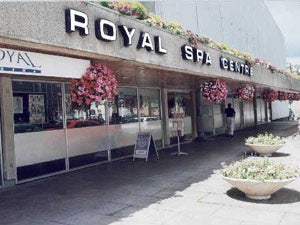 The Royal Spa Centre is a first class entertainments venue ideally located in the centre of Royal Leamington Spa, one of Britain’s finest Spa towns. The centre was opened on 15th June 1972 by the Earl of Avon, Anthony Eden, who served as MP for Leamington Spa for many years. The building was designed by the architect Sir Frederick Gibberd, and comprises an 800 seat theatre, a 200 seat cinema, two licensed bars, a coffee bar, and a number of other ancillary rooms.